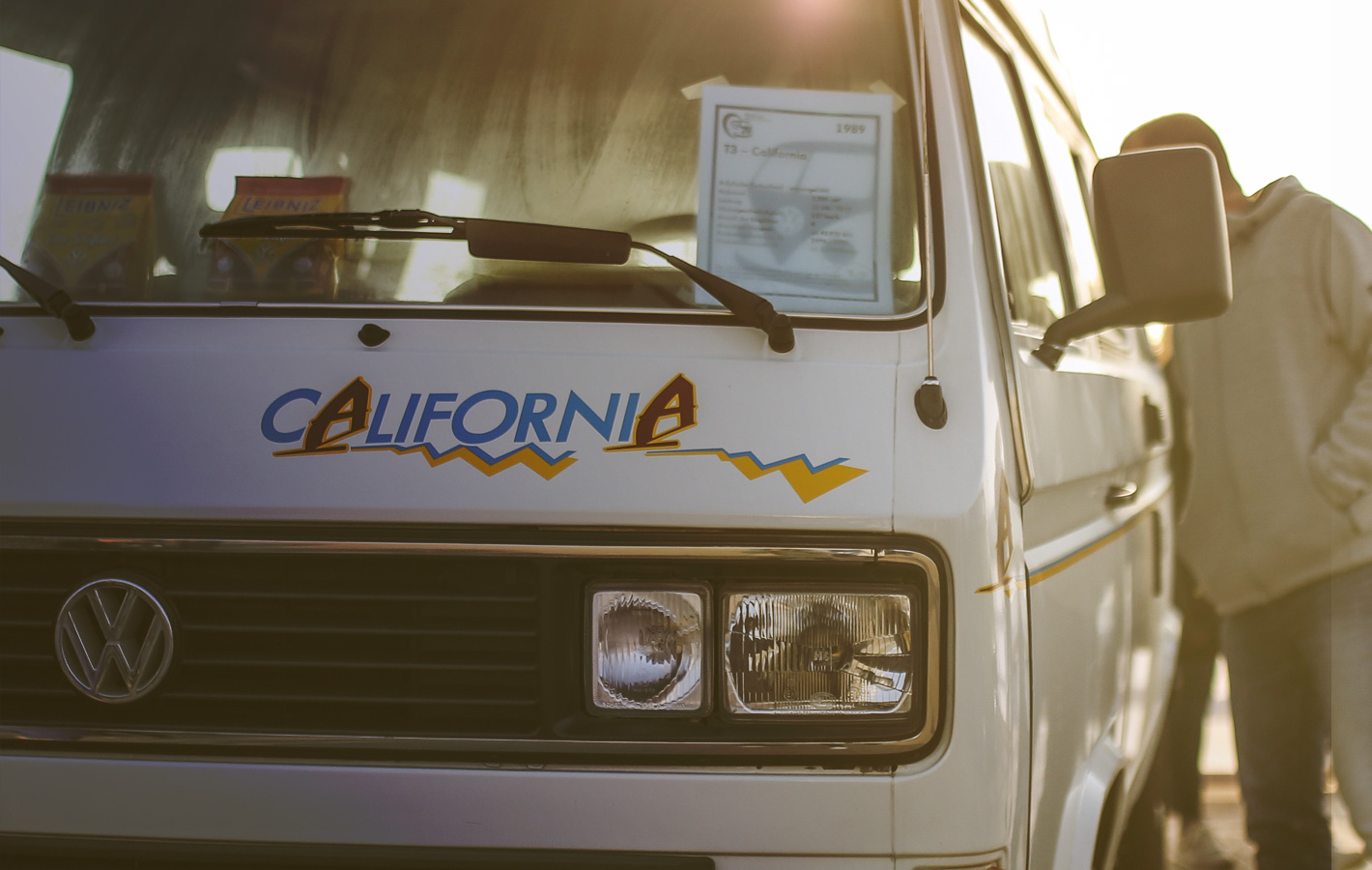 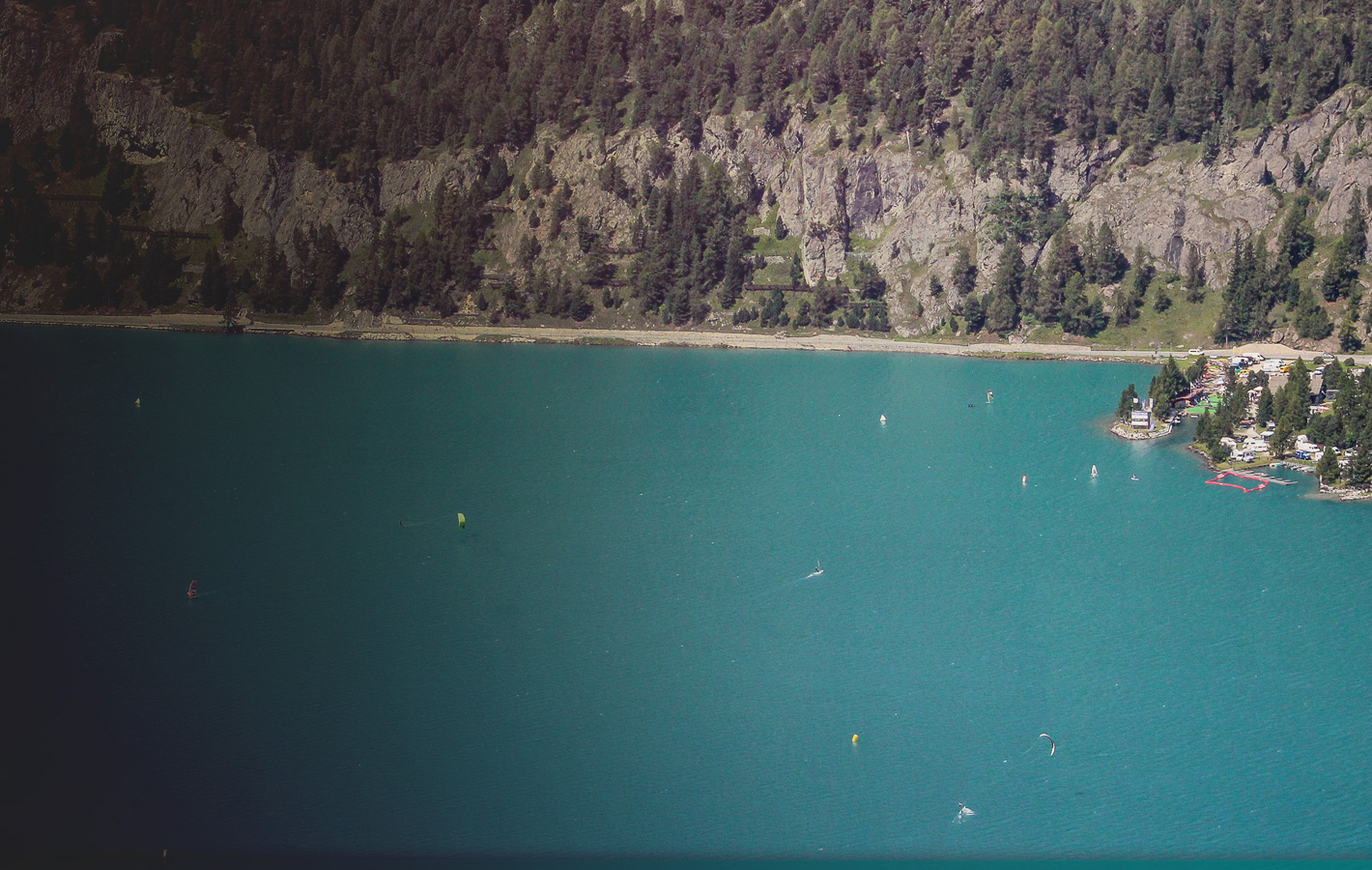 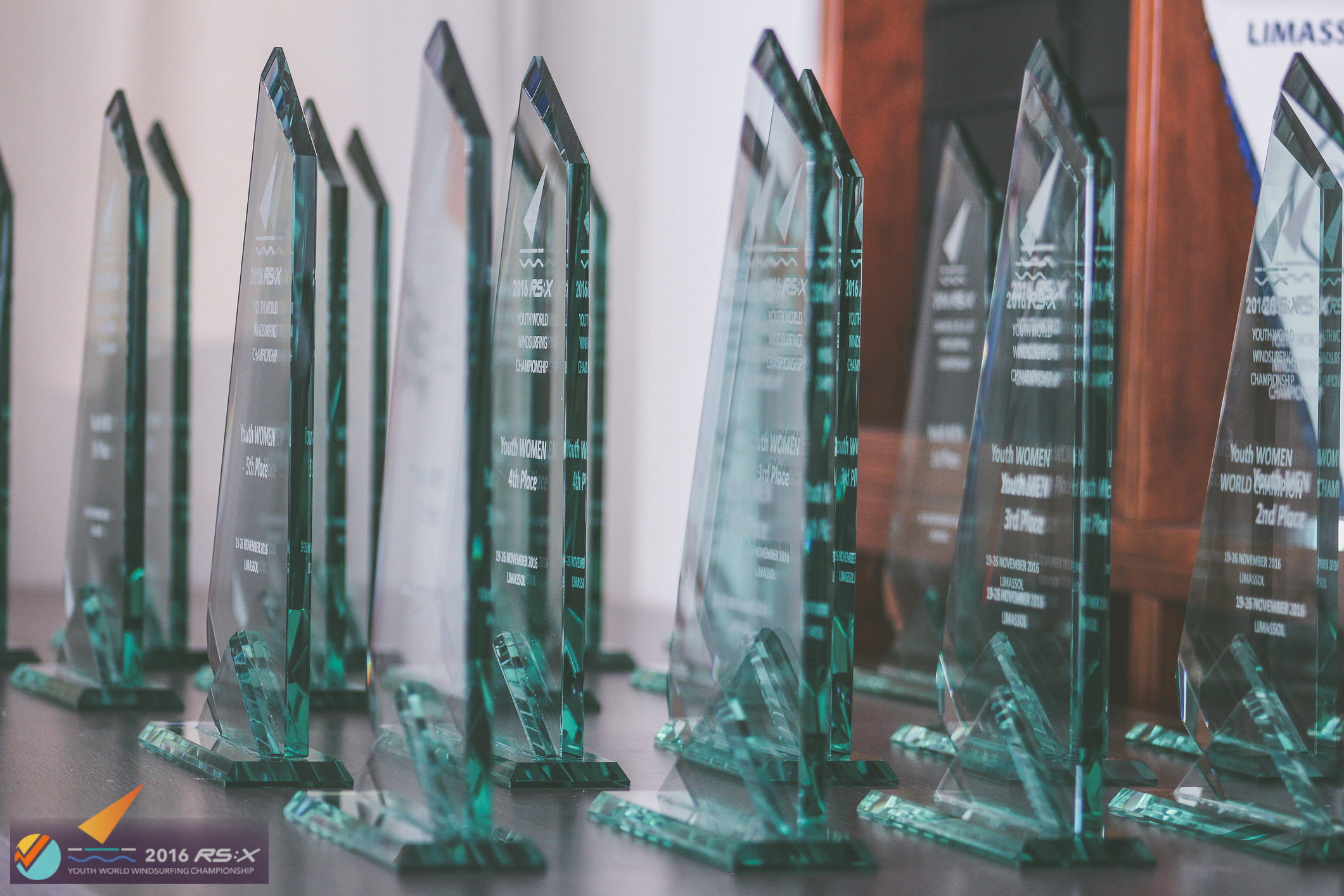 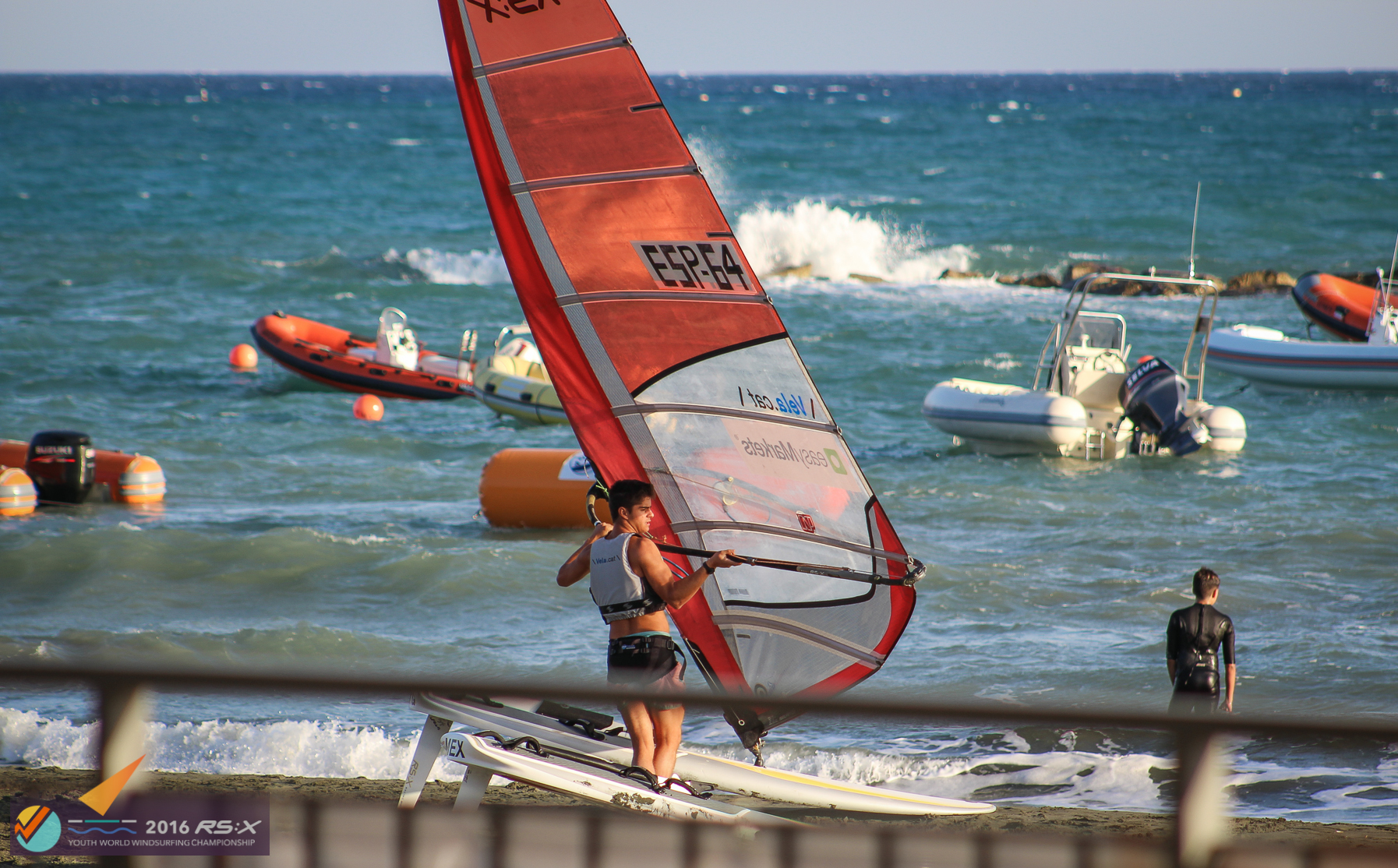 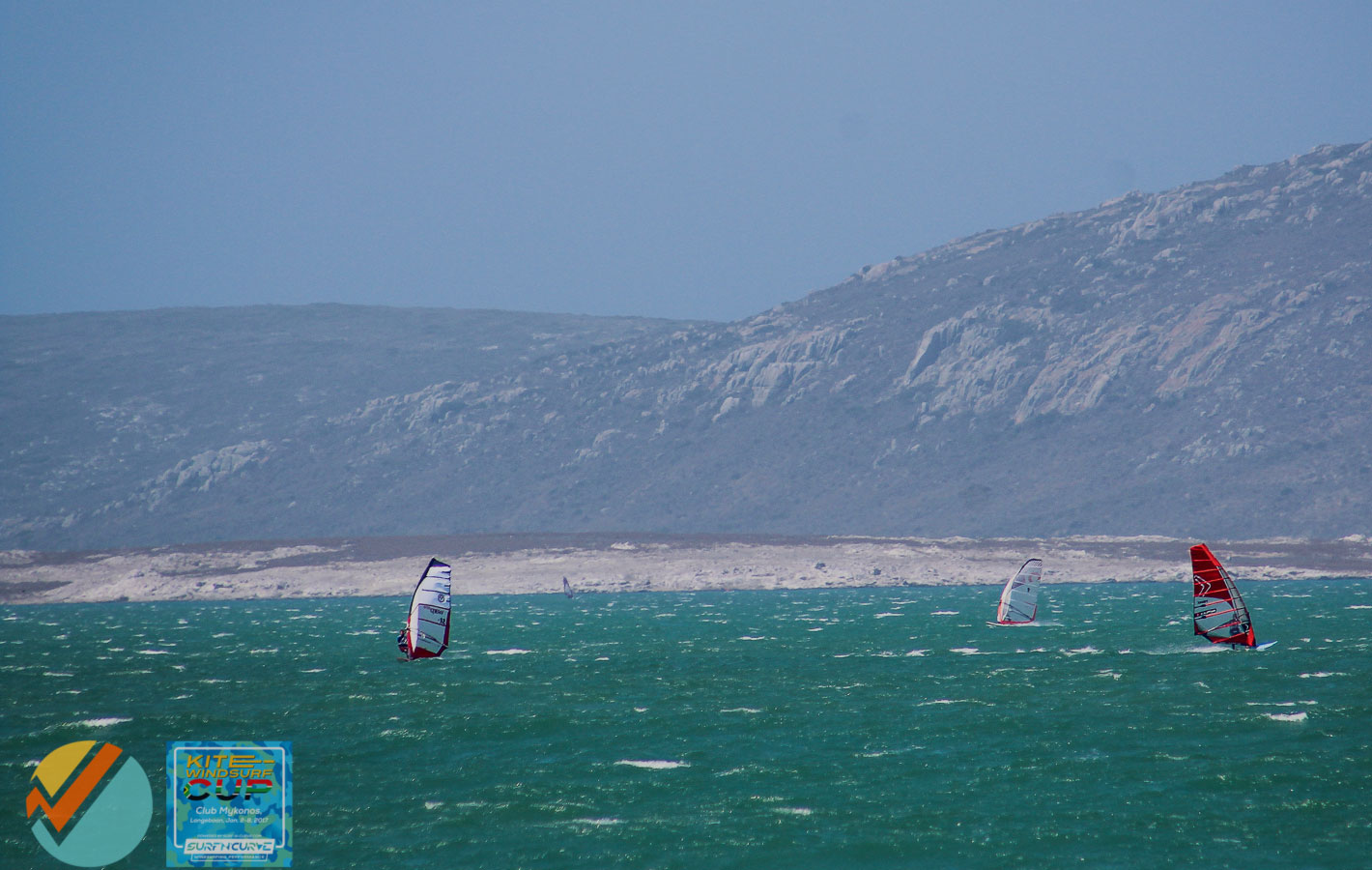 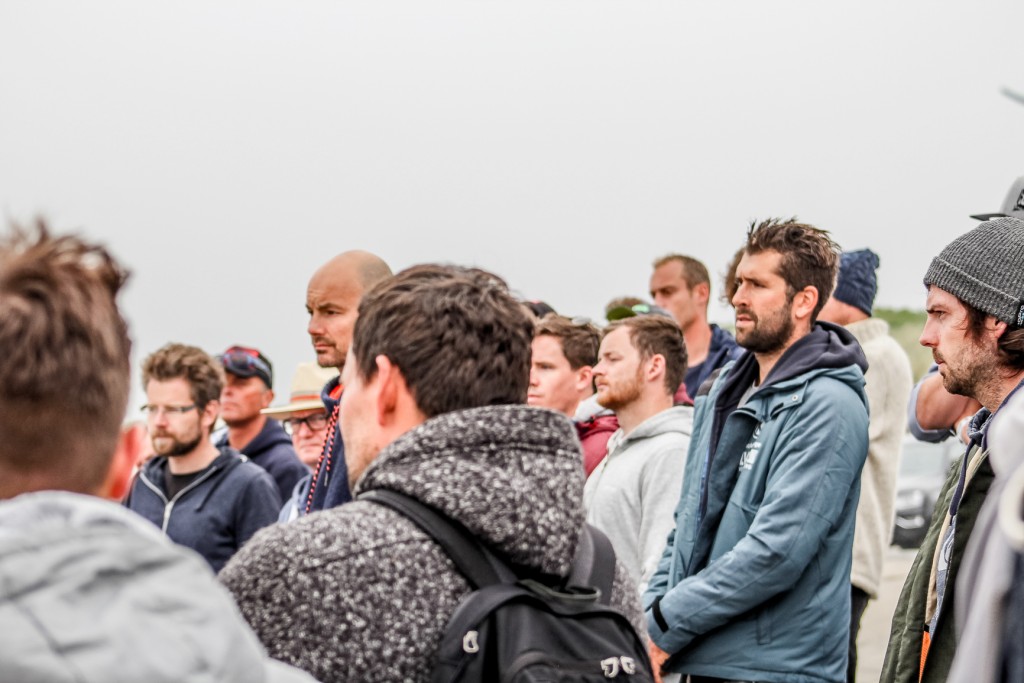 The third day of the Formula Windsurfing World Championship brought back the perfect conditions for formula racing. Wind speeds of 10 to 14 knots and a bright sunshine were the ideal set-up for completing four races. Especially the German top riders Vincent Langer (GER-1) and Sebastian Kördel (GER-220) showed a great performance. Langer was able to take over the lead from Steve Allen, who held the first place of the overall ranking until today. Langer leads after a total of six races in front of Alexandre Cousin (FRA-752) and Sebastian Kördel (GER-220).

Reaching at the top of the ranking today was everything else but easy for Vincent Langer. He improved from race to race but had to give way to Sebastian Kördel in the last two races of the day. Kördel took victory twice in a row and finished the race day on the third place overall. 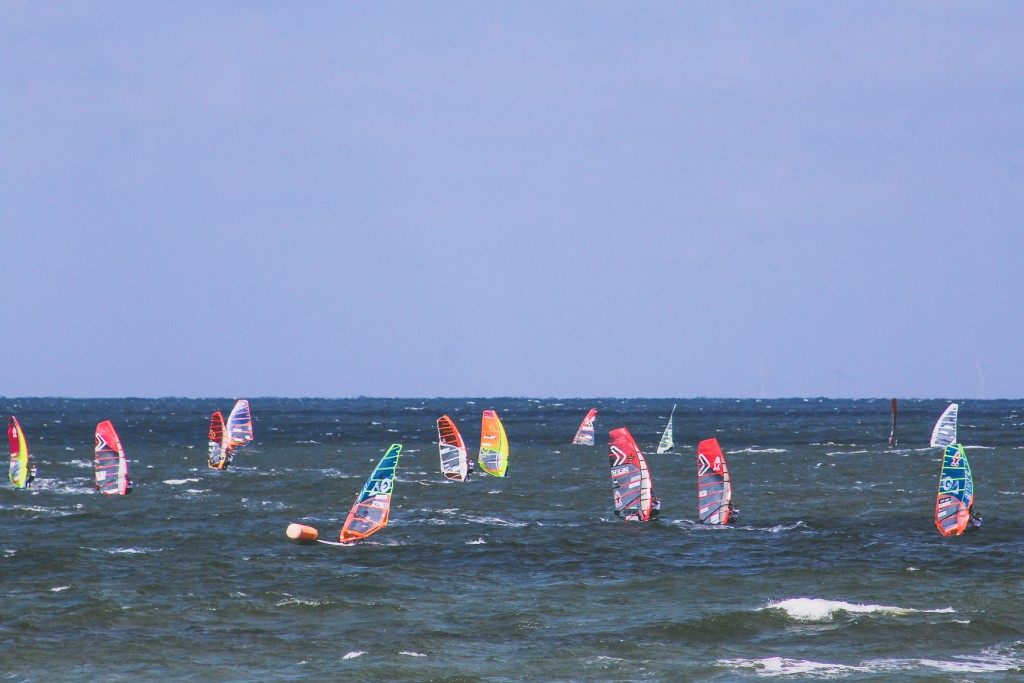 Vincent Langer is happy about his lead in the overall ranking: “Well I am happy to be competing in the Formula World Championships here in Sylt as I missed out on last years event in the Azores due to a broken foot. Actually this event is going well for me as you can see with my results so far: a 4th – 3rd – 2nd a 1st – another 2nd and a 5th I am right up there at the top. For the next 2 days the forecast looks quite bad, but on Sunday it looks very promising so we will have a couple of more races for sure. And it is very tight at the top, Steve Allen, Gonzalo, Costa Hoevel and Sebastian Koerdel are all there as well.” 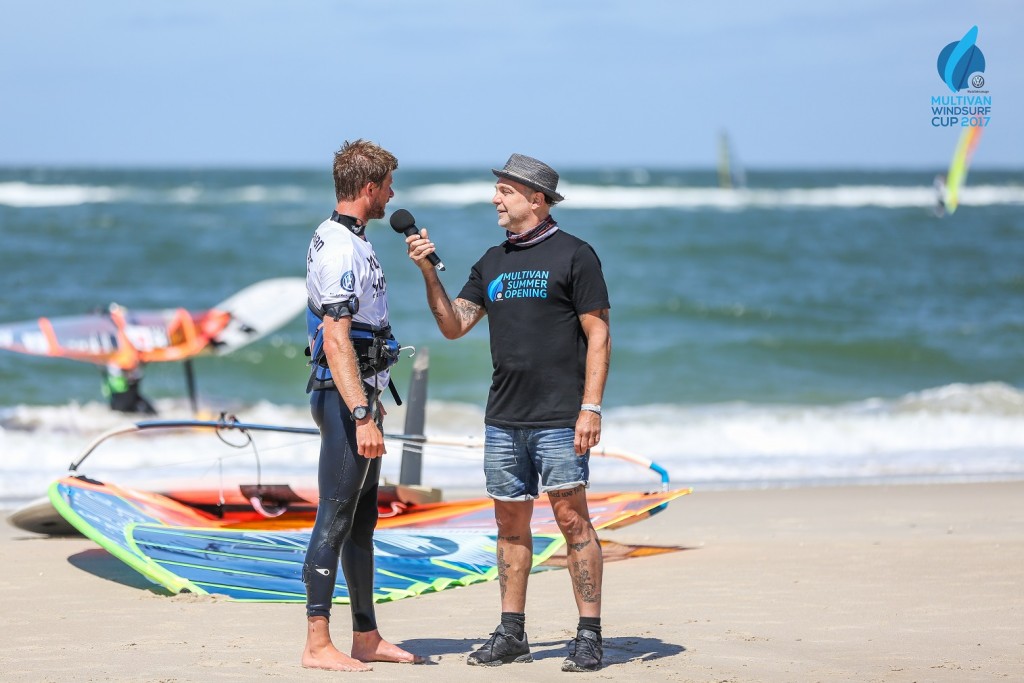 Also the defending Formula World Champion Alexandre Cousin, who is currently on second place in the overall ranking, had a good day on the water: “Its been a great battle on the water so far, there a lot of good competitors racing, the level is pretty high and I hope I can defend my title in this Championships. I am confident with my board speed but today I managed to do well, but also mad some mistakes here and there. The top 5 competitors are all great sailors and have been able to win previous championships before so the races are intense but nice. I am very motivated and physically prepared and wont make any changes. Anyway its 1 of the many days and I look forward to the next racing days.” 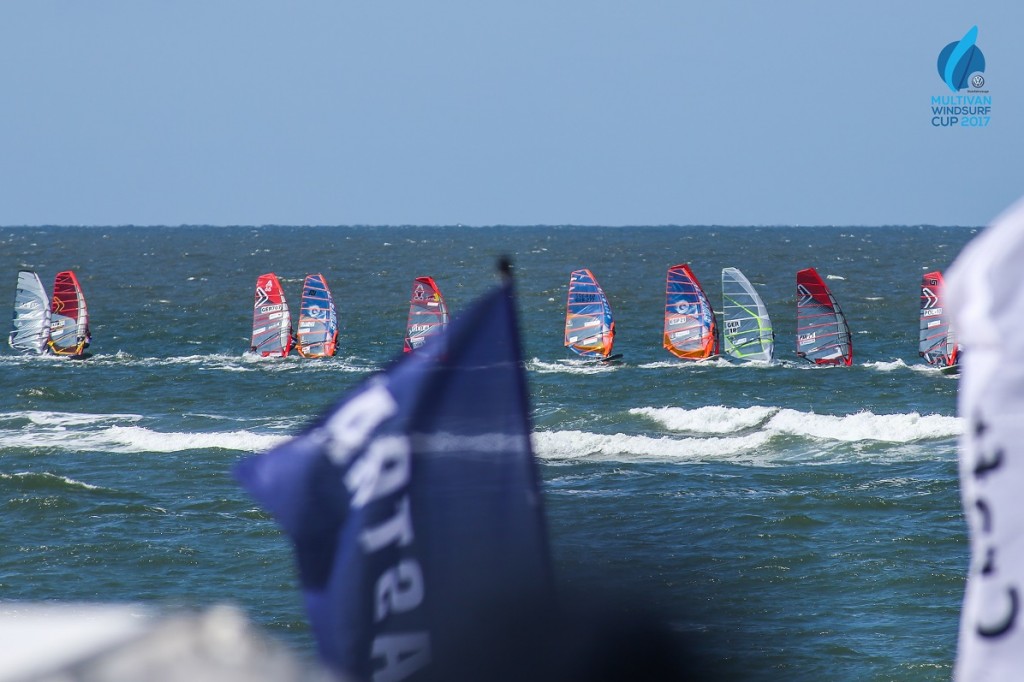 The Top-5 of the formula overall ranking are completed by Steve Allen on fourth place and Gunnar Asmussen (GER-2) on fifth. The next days forecast predicts light winds only. The skippers meeting is scheduled for 10:30am. 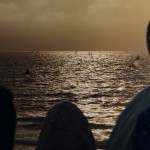 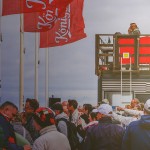 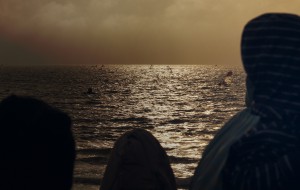