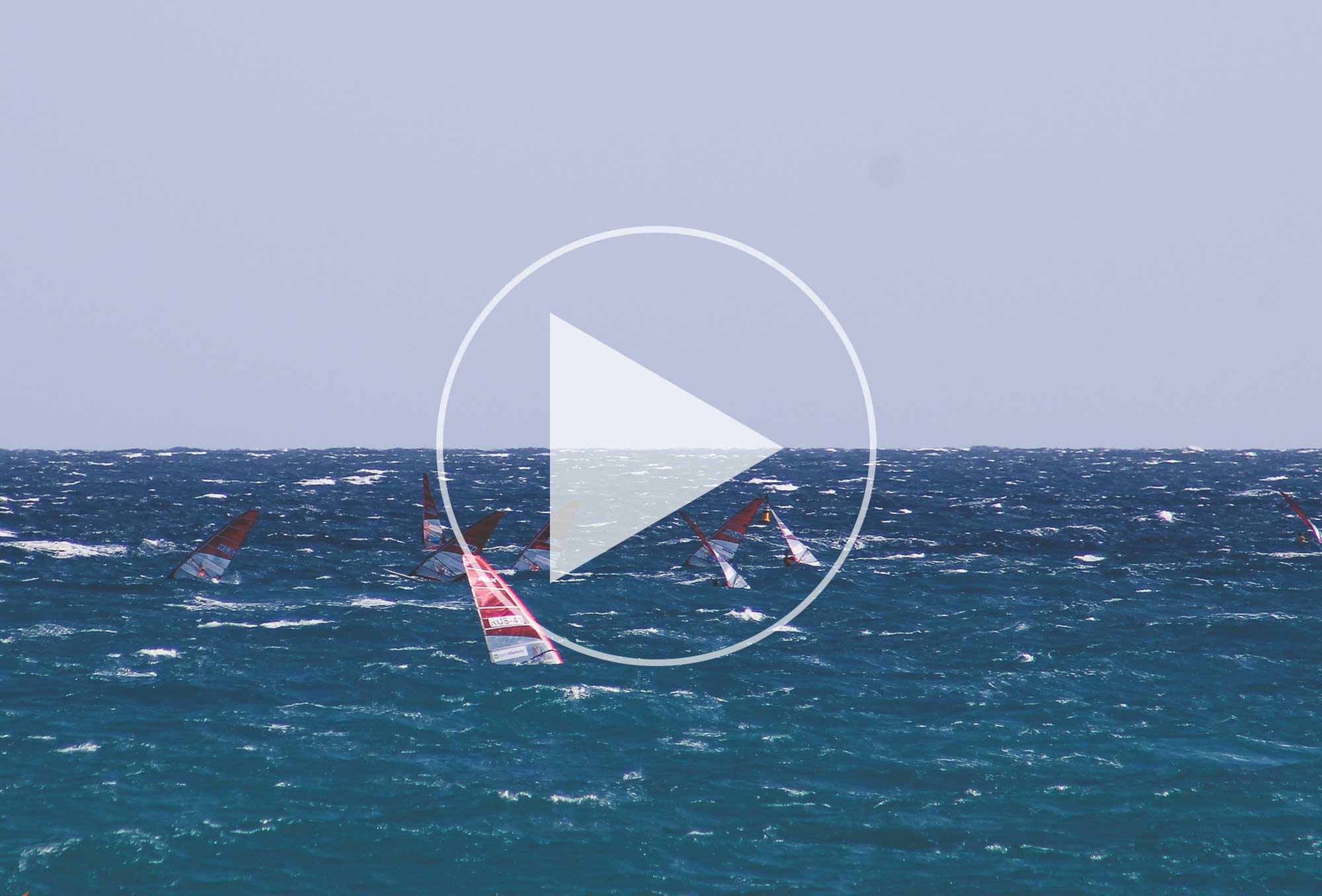 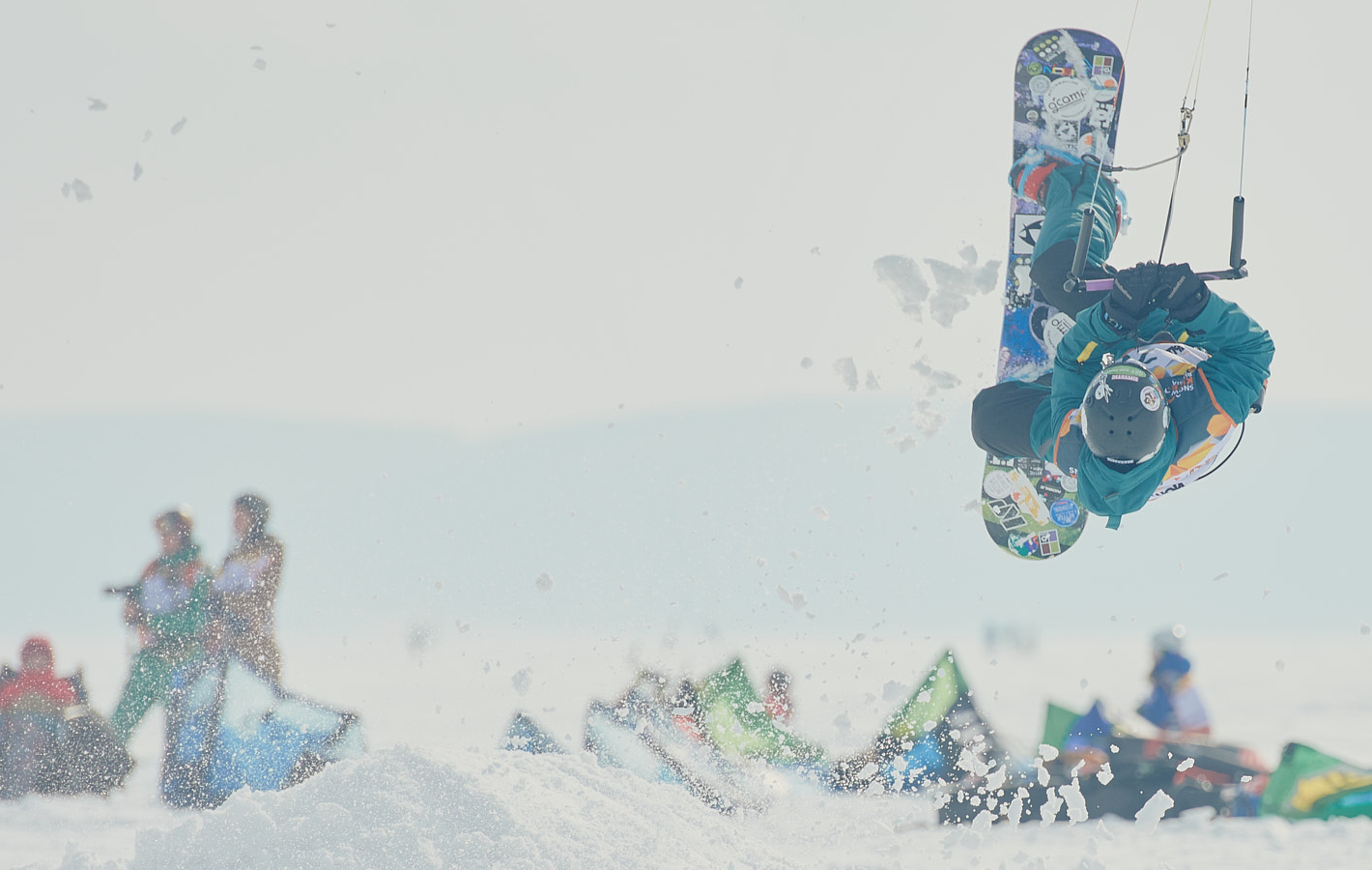 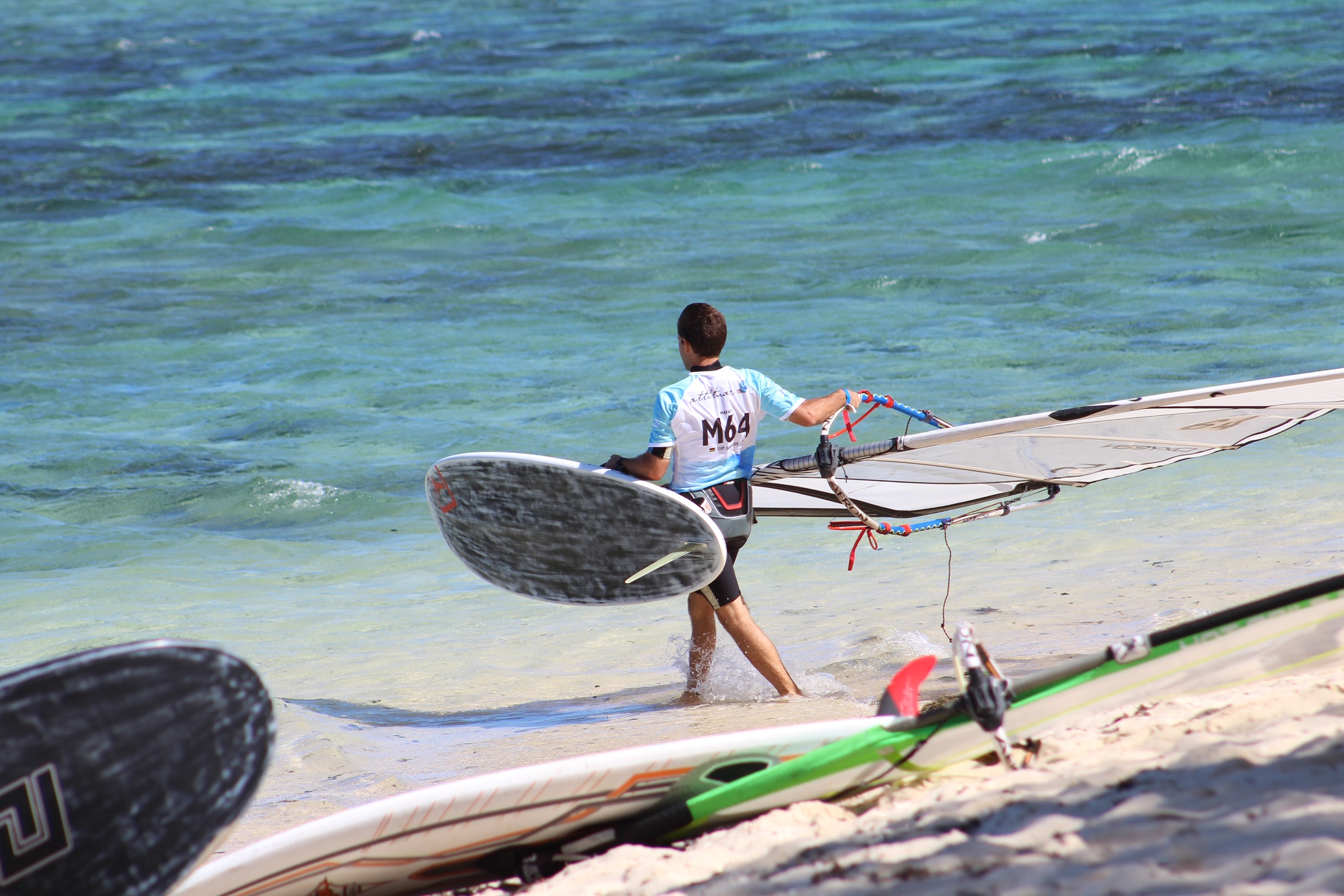 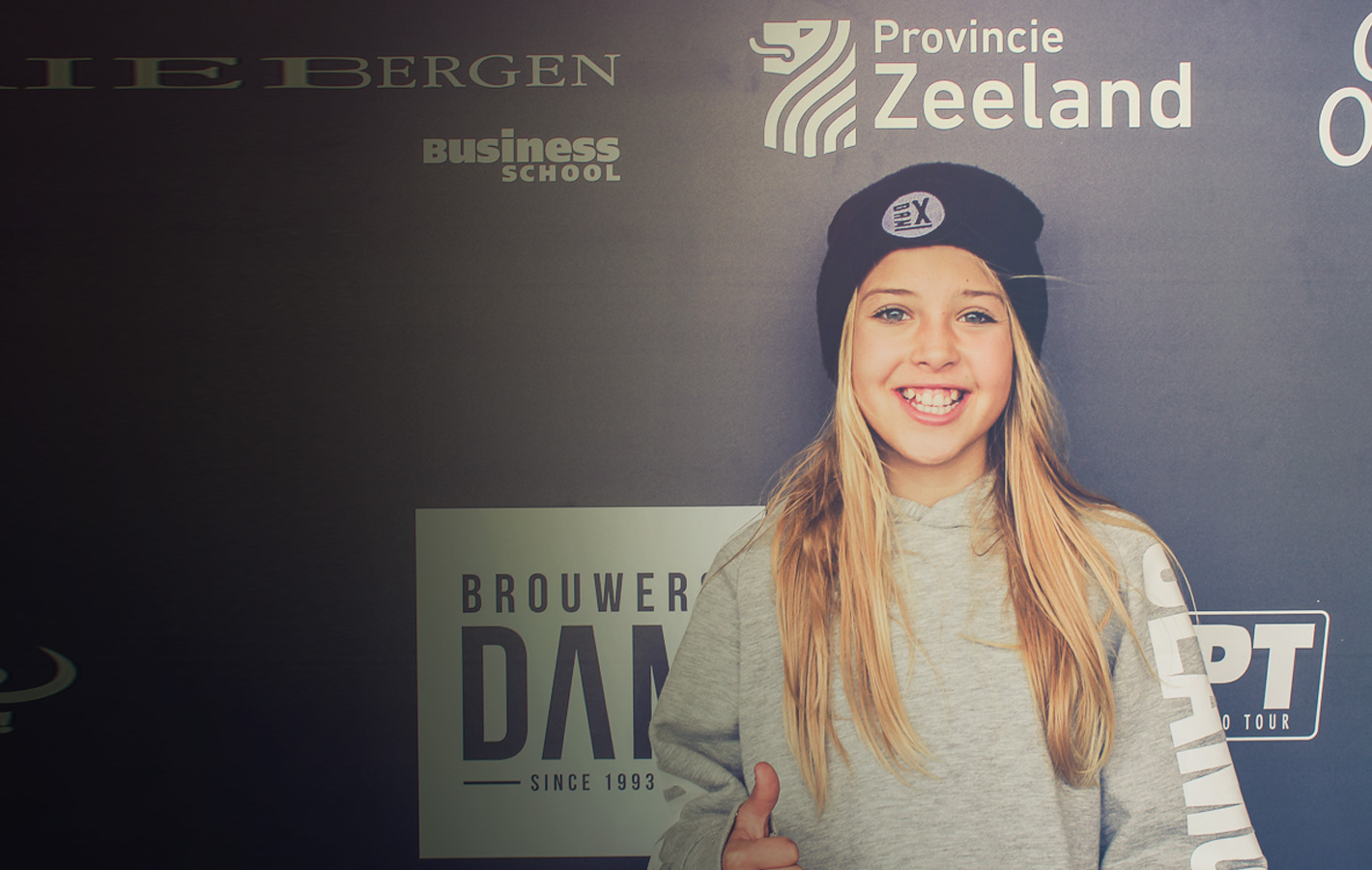 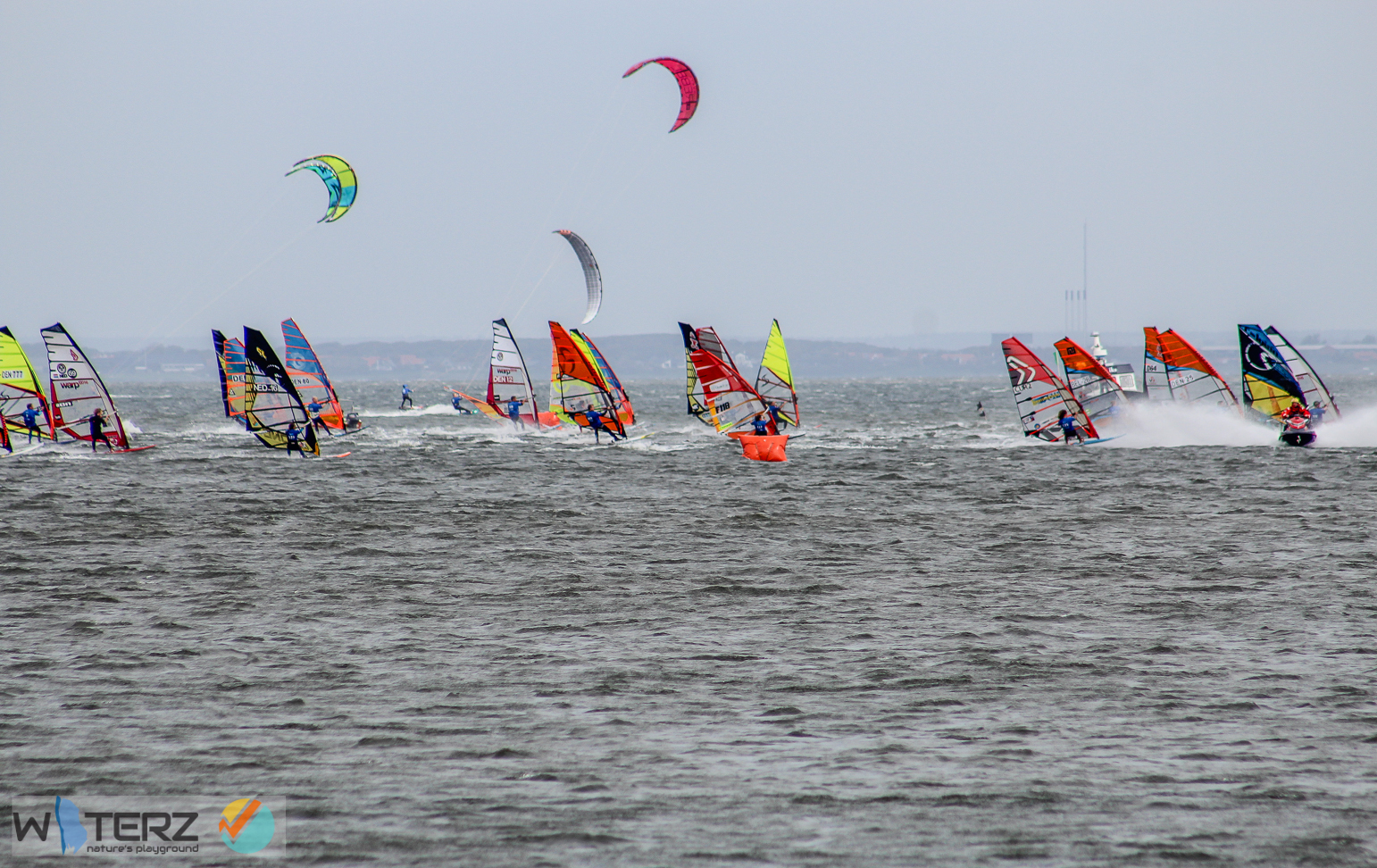 The 28th edition of the windsurfing world tour stop in Gran Canaria attracts the participation of 75 leading riders on the professional circuit of the Professional Windsurfers Association in the men’s, women’s and juniors divisions, who will visit the island on behalf of 14 different nationalities.

During the presentation of Gran Canaria Wind & Waves Festival, to be held in Pozo Izquierdo from the 2nd to 10th of July, the president of the Cabildo de Gran Canaria, Antonio Morales , mentioned; “this is an event that fits perfectly with the values defends the Cabildo as teamwork , culture , sport, solidarity and citizen participation , “being aware of the great media impact generated by this windsurfing world tour event last year ” with more than 23 million viewers worldwide . ”

Meanwhile , the Minister of Tourism of the Cabildo de Gran Canaria , Ines Jimenez, put in value the importance of supporting such events because “ the impact of the reports made by the international media who visited the island to report the event has a value that exceeds two million euros , allowing a promotion of Gran Canaria as a high class nautical destination and to reach such engagement would not have been possible in any other way . ”

The Minister of Tourism , Culture and Sports of the Canary Government , Maria Teresa Lorenzo said that ” tourism and sport are more united , so you have to generate coordinated and supportive marketing campaigns such as events that promote the archipelago and its privileged climate as an ideal place for athletes and teams , both amateur and professional , who come to the Canary islands to train all year round “. 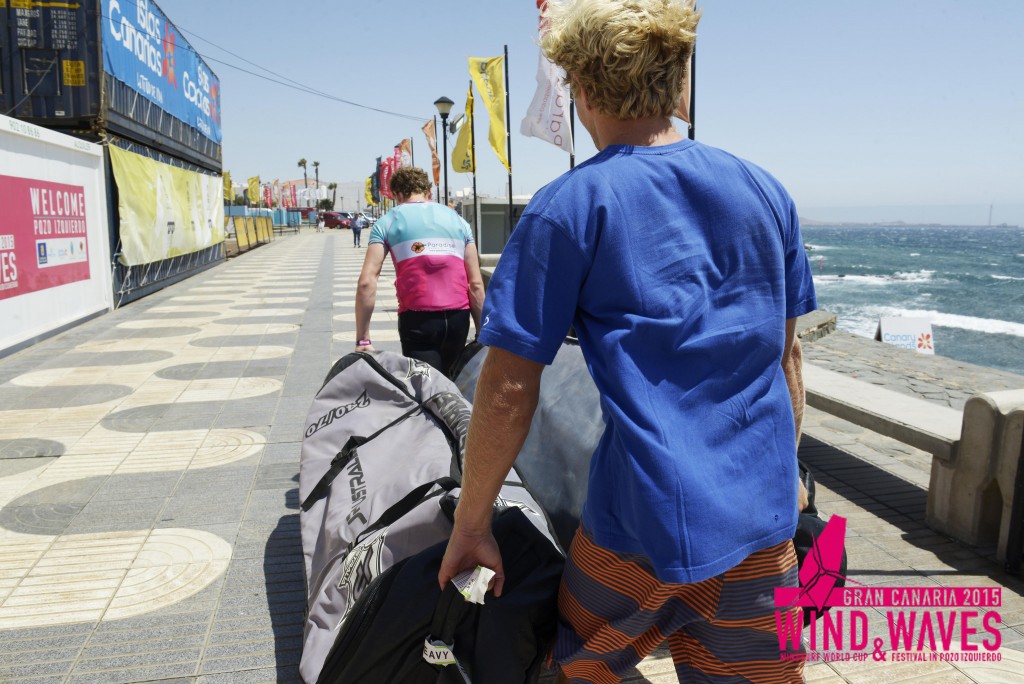 “The goal is not only to provide wind and waves, but also to make the stay of all people who come to participate in this event or simply to watch the event live, enjoy their stay to the fullest and discover all our town has to offer “said the mayor of Santa Lucia, Dunia Gonzalez.

The Gran Canaria Wind & Waves Festival, which will be organized for the fifth consecutive year by the Club Deportivo MorenoTwins , will start on Saturday 2nd July from 22.30 with an opening concert by Cristina Ramos , winner of GC Got Talent 2016 , and screen savers . The market on the beach of El Arenal , in Pozo Izquierdo, will be the main center of this festival with various activities for the whole family , sports workshops , projection on giant screen, including matches of the European Football Championship and the best daily live music  performances by local groups “by the face” , “the Girl from yesterday” , ” Ni funk or fank ” and “the Waypoints ” 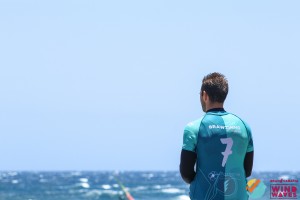 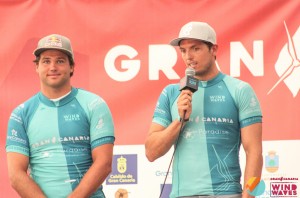 THE ACTION SORT OF CONTINUED ON DAY 6 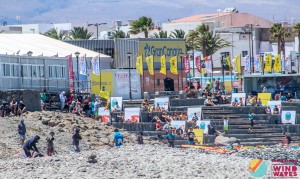 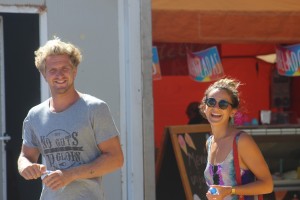