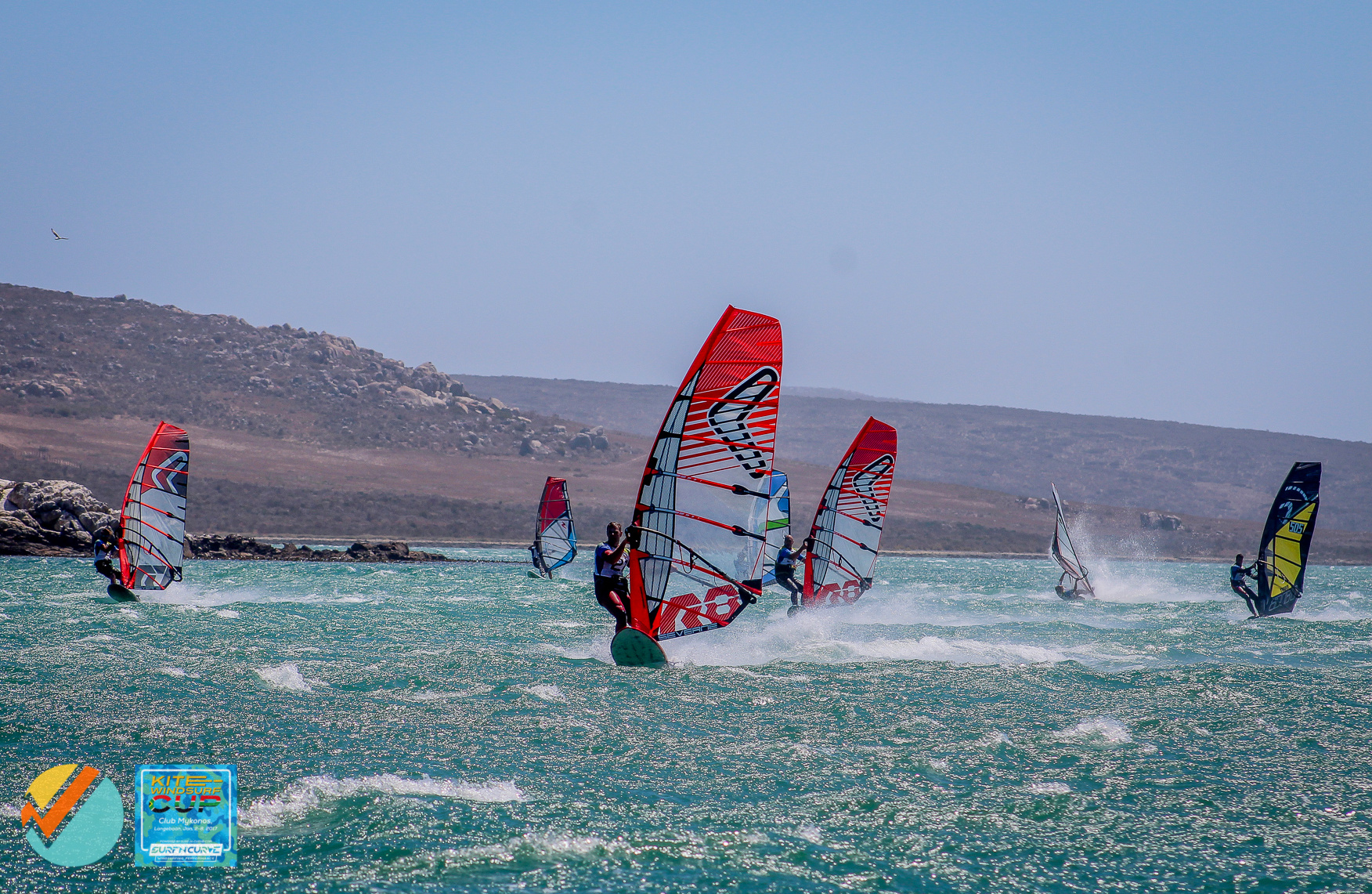 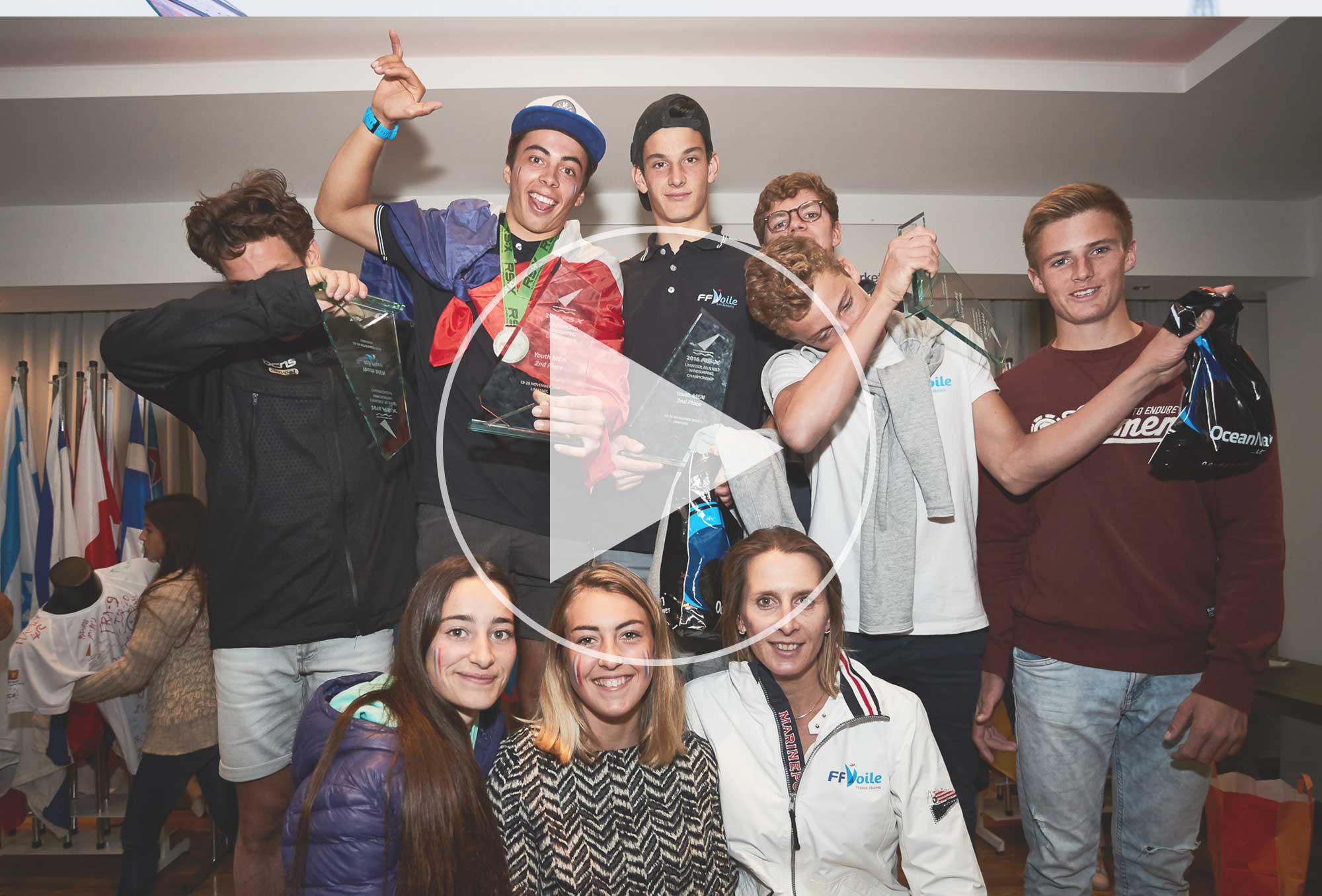 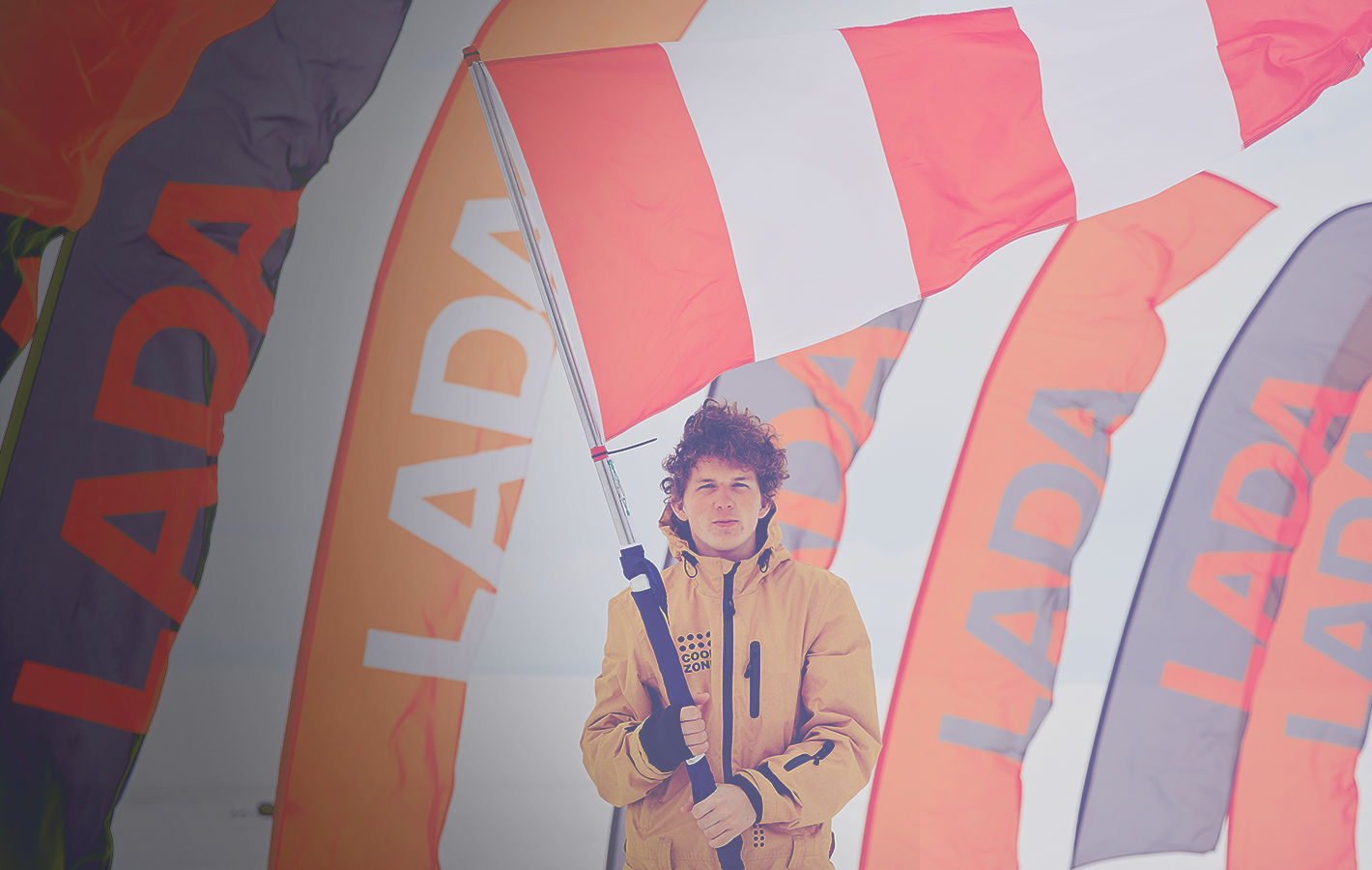 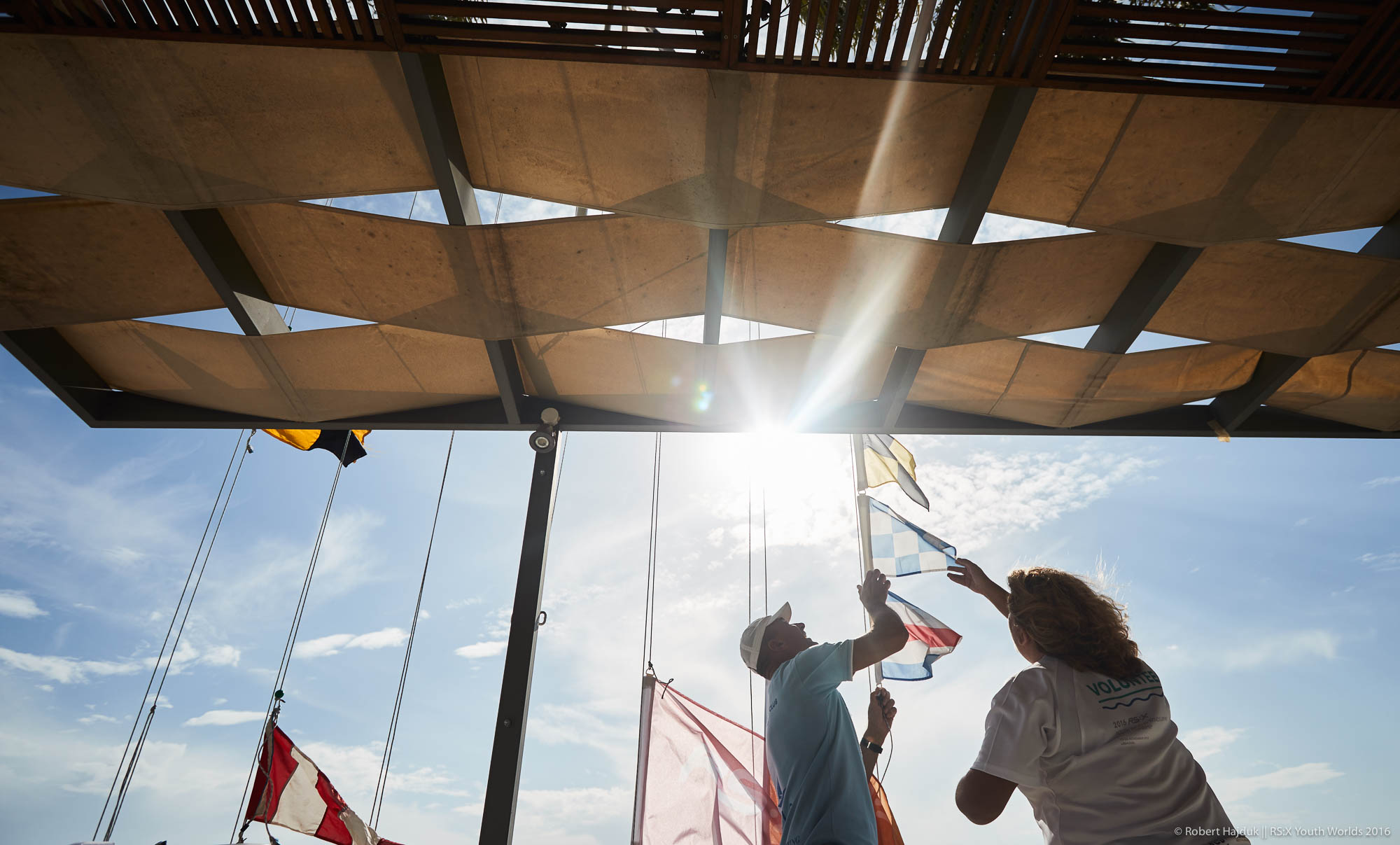 Wind Foiling was one of the anticipated exhibition racing formats and the fourth days conditions were just perfect, with a light breeze blowing over the Lake of Silvaplana. 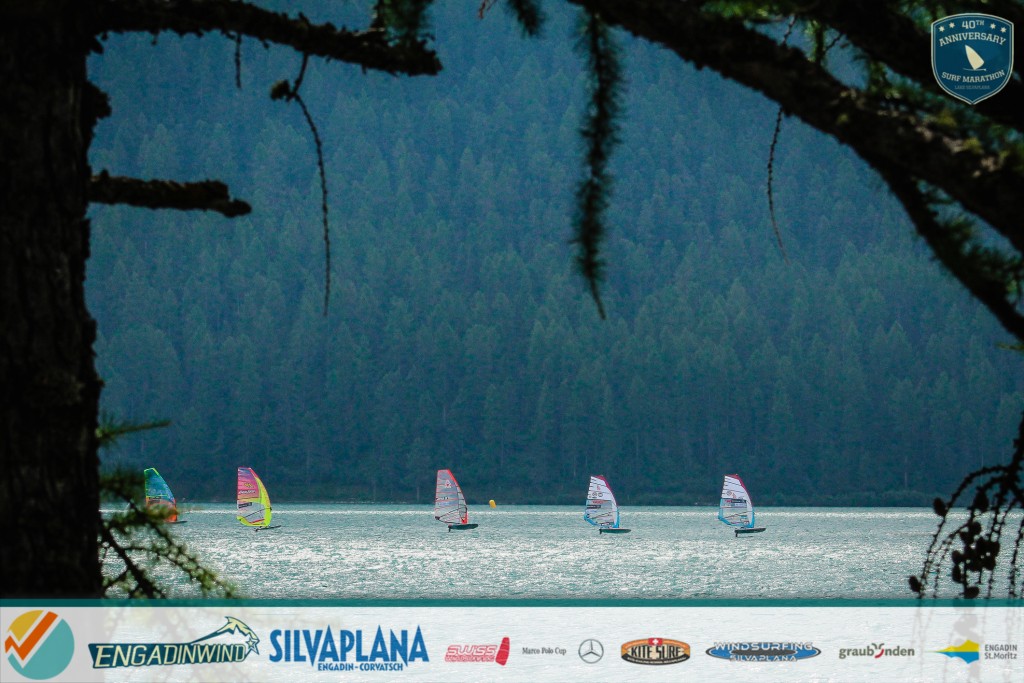 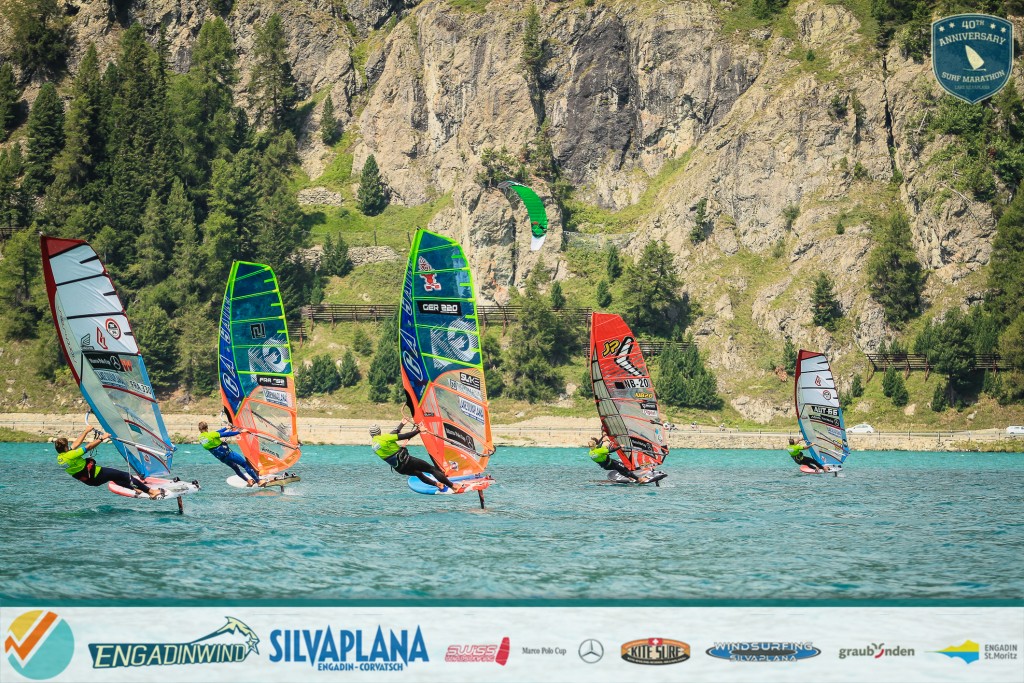 A total of 8 Races were completed at the end of the event and one could see the hydrofoil pilots silently flying at a fast phase, especially when crossing near to shore line of the event site, while heading back towards the windward mark. Crossing the finish line was another exciting moment ( which we could have easily missed ) but thanks to the event MC who announced the names of each flying pilot who were pretty fast gone if you would not pay attention. 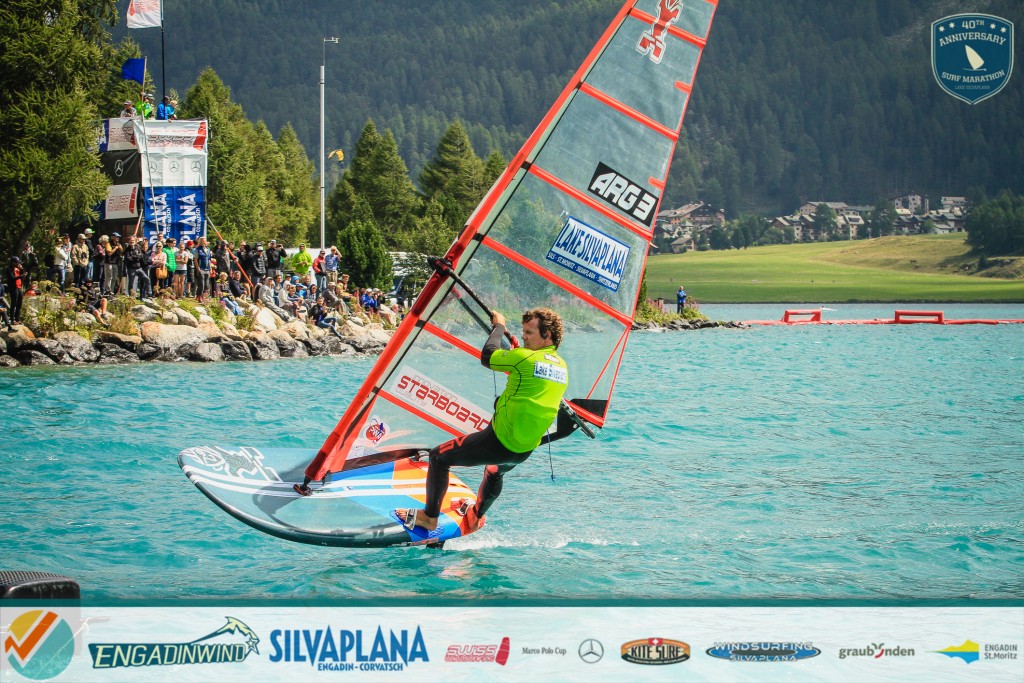 The first session was held in the morning, the riders got pulled by a home made winch at good enough speeds to perform spectacular maneuvers even if no wind, which made it special as they could get close to the shore where the crowd was waiting to see their fast spinning stunts. 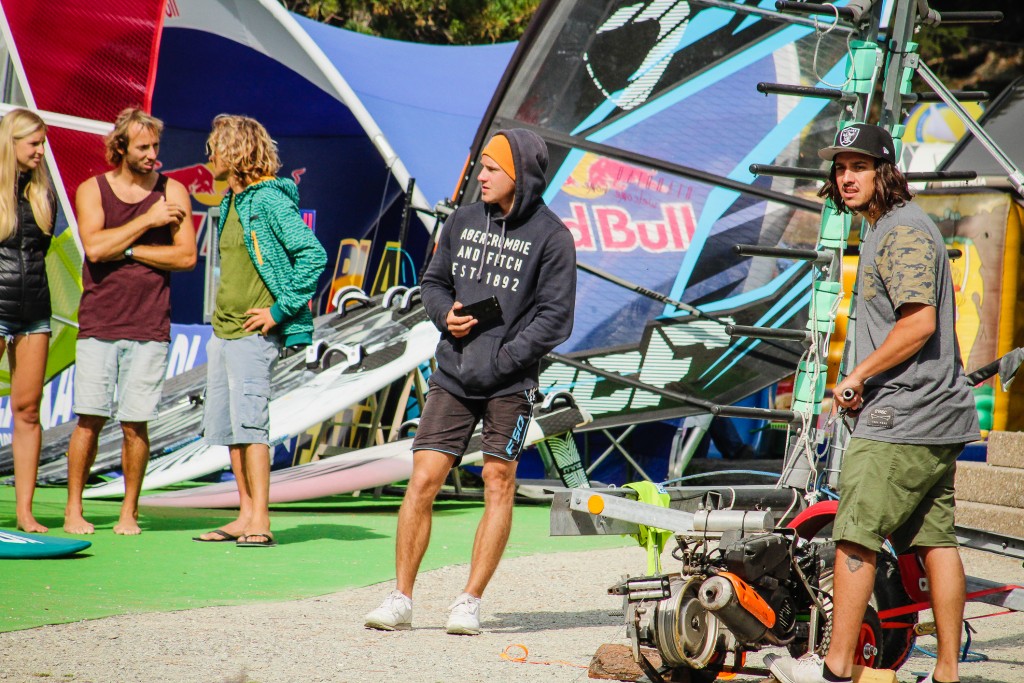 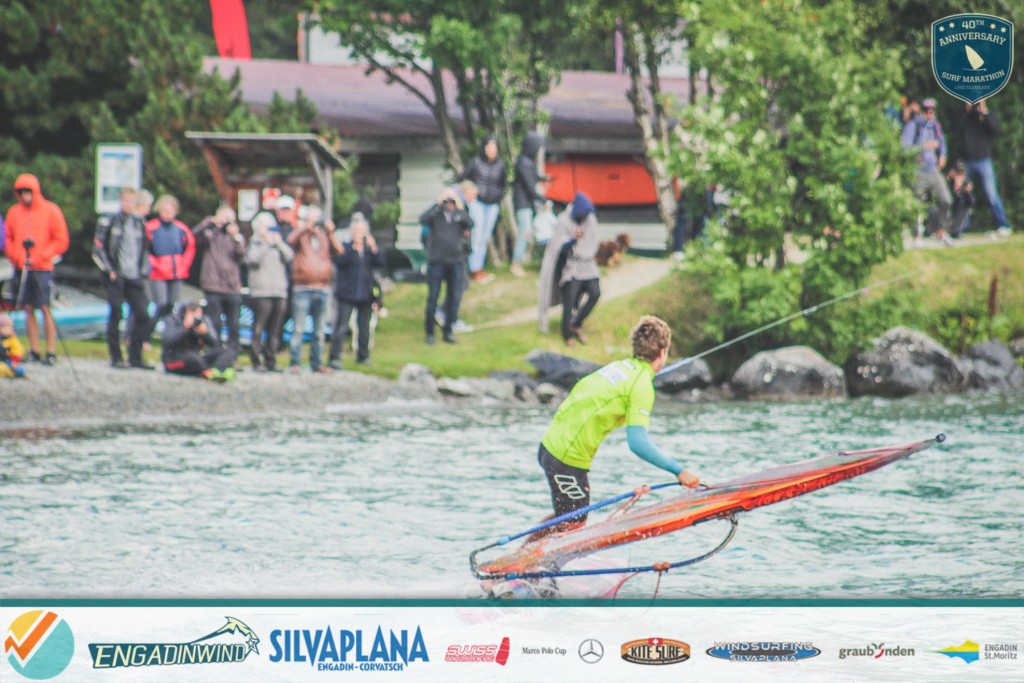 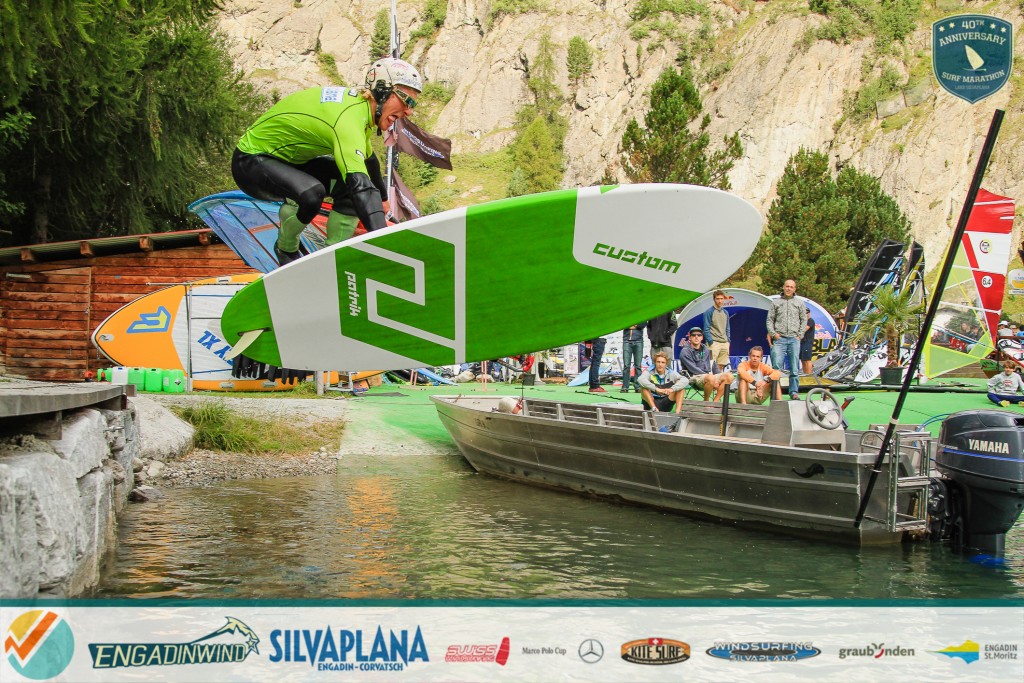 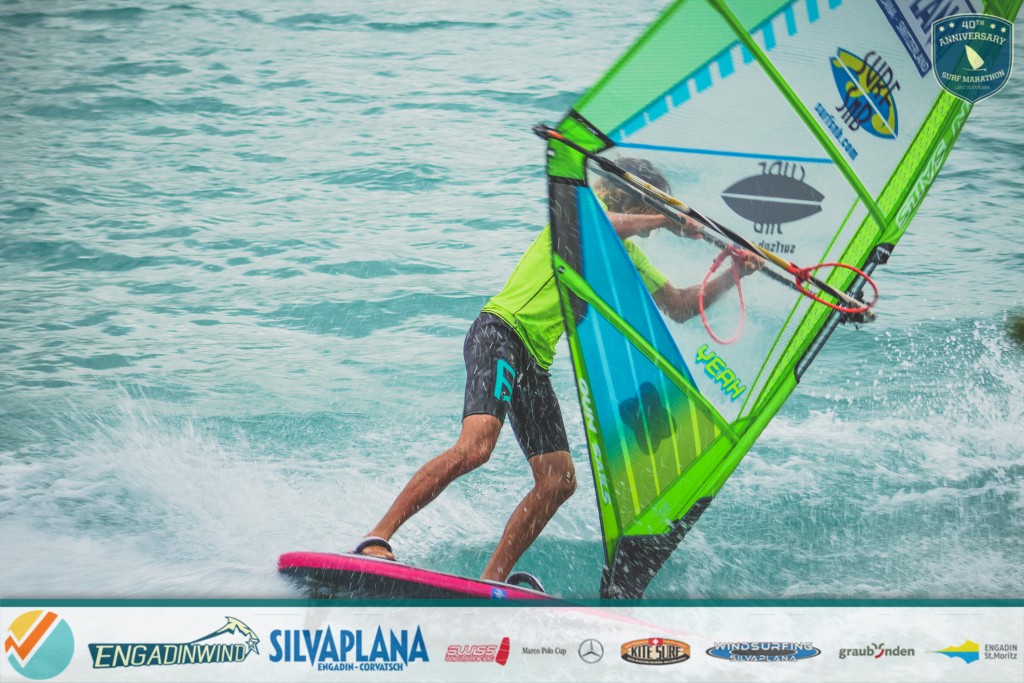 for engadinwind
photos courtesy of World of Windsurf 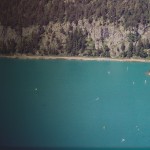 THE COUNTDOWN IS ON FOR THE DAMX EVENT 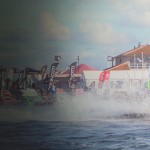 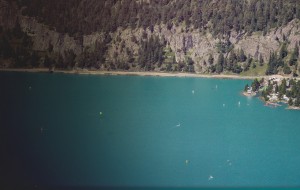 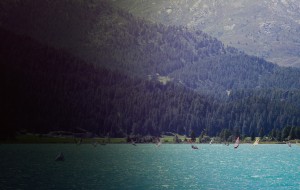 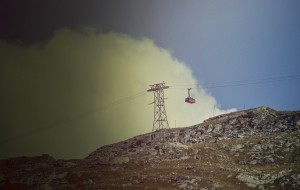 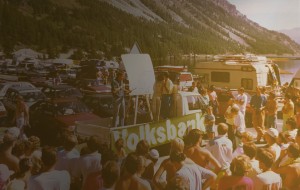